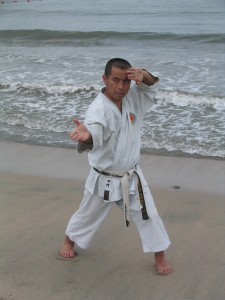 Kyoshi-Shihan Shoji Nishimura is the chief karate instructor of USA Wado-ryu Karate-do Renmei in California.  He has over 40 years experience in Karate and holds 7th degree black belt.  In 1977, he was the karate club captain of Rissho University in Tokyo, Japan.  While he was in the club, he participated in many kinds of karate tournaments and won many awards including several fighting-spirit prizes.

My Master taught me in his poetry that the way of martial arts must not be mere fighting technique, but rather the way of peace and harmony, which is more difficult to attain than victory by violence. The goal of practice and training is to bring about peace and harmony within oneself and others. Strong will power, motivation, a healthy body, and a deep understanding can acheive this. Discipline of this kind is much needed in the modern world. These are the philosophies of Wado-Ryu Karate-do. 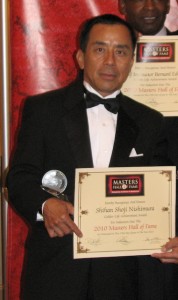 On June 19th, 2010 Sensei Nishimura was given the Golden Life Acheivement Award and was inducted into the Masters Hall of Fame.

*Wado-ryu is one of four major karate style in Japan.  He and his organization are officially recognized instructor and branch in the U.S. by International Federation of Wado-ryu Karate-do Organization Headquarters, Tokyo, Japan. 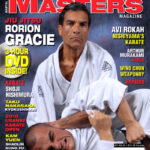 Click on the cover below to read Sensei Nishimura’s interview in the Fall 2010 edition of MASTERS MAGAZINE. 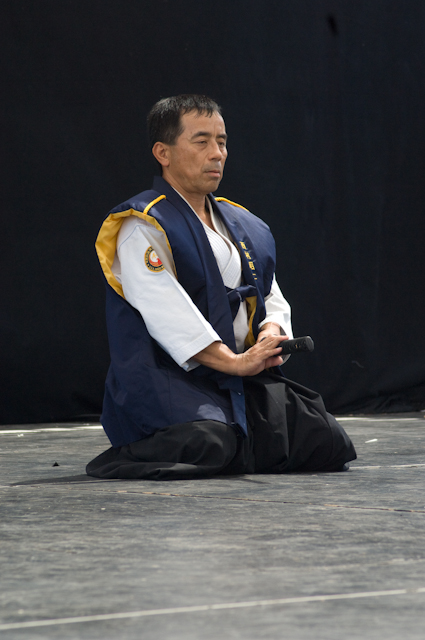 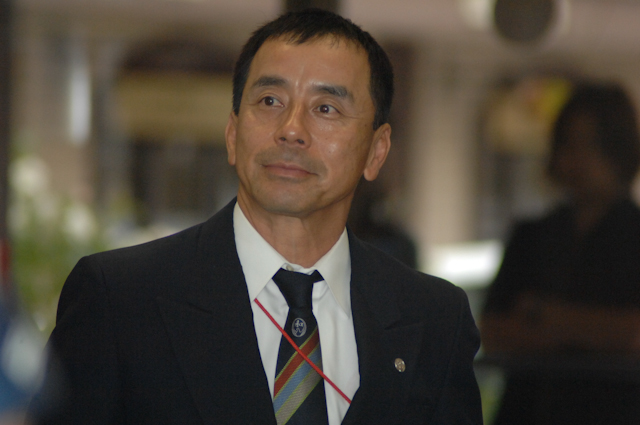 At a local Tournament 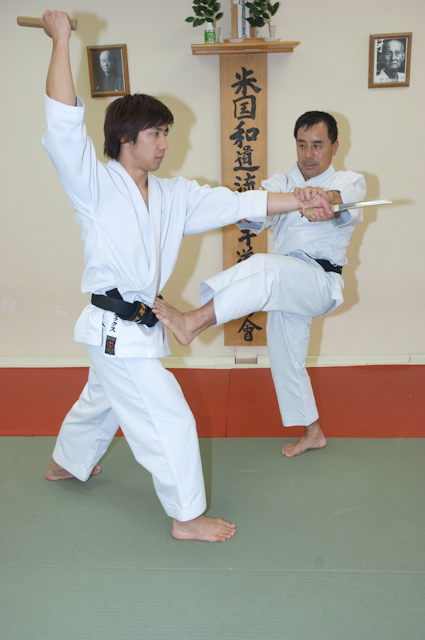 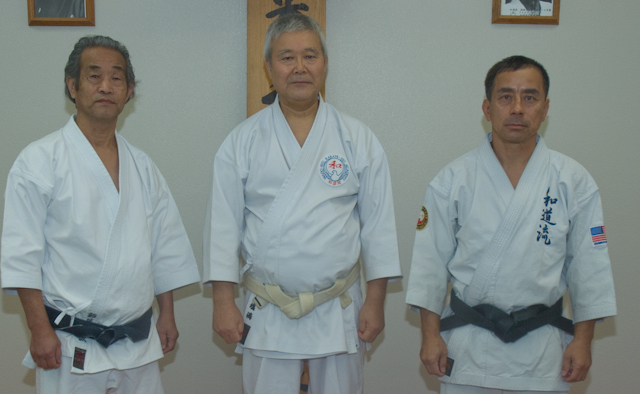 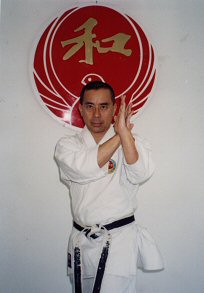